In one hour, you can learn everything you need to know about becoming a nurse.

Nursing Information Sessions are held on-campus in our main academic building, located at One Riverside Drive in East Hartford, CT. Warm up with a hot beverage and enjoy a light snack before we begin the session.

Hear what our Goodwin Nursing graduates are saying about the flexibility of the nursing program.

Your nursing career starts at an RN Info Session.

Claim your seat at an upcoming RN Information Session and learn more about our AS Nursing program. We'll walk you through everything you need to know — from the application process, program requirements, class scheduling options, and degree-completion time, to financing your education and more. There's a lot to go over, but you'll have plenty of opportunities to ask questions along the way. You’ll also hear our nursing graduates share their experiences in the program and where they are now.

At Goodwin University, dedicated financial aid advisors work with you to create a financial aid package that works for you and your budget. There are many kinds of financial aid available to students, including grants and scholarships that don’t have to be paid back, student loans that will have to be repaid, and work-study opportunities that provide a regular paycheck. 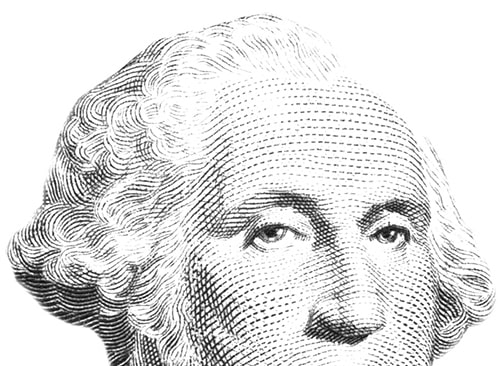 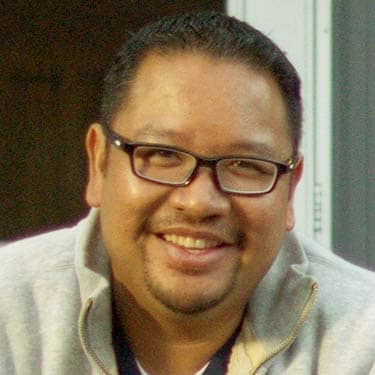 "I made the choice to go back to school to become an RN because I’ve always wanted to work in nursing." 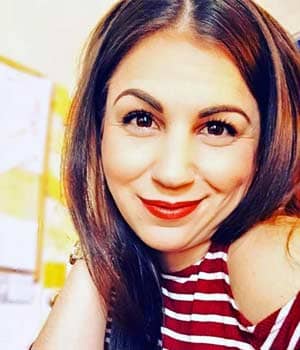 I joined the Goodwin Admissions Team in October 2018. I graduated with my bachelor's degree in English from Westfield State University in 2012 and am currently completing my master’s degree in Organizational Leadership here at Goodwin. I love to spend time with family and friends, traveling, and binge watching Netflix when I have some down time.

Favorite color: purple
Favorite movie: Mean Girls
Favorite food: fried pickles
Best part of my job: The people I get to meet!
Something you don't know about me: I'm very accident prone. I once broke my ankle in a rain puddle.
3 words to describe me: fun, efficient, and caring 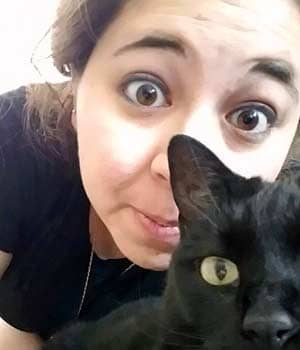 Favorite color: purple
Favorite Movie: Hocus Pocus
Favorite Food: anything with cheese on it
Best Part About my Job: working with people to help them realize their dream
Something you don't know about me: I'm fluent in feline aka crazy cat lady.
Three Words to Describe Me: friendly, organized, and funny 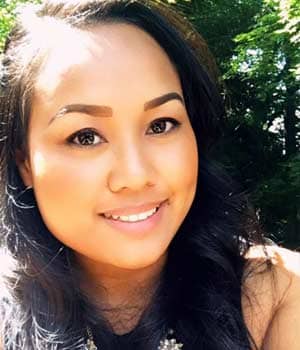 I started working at Goodwin University in 2009. A motivating factor for me to pursue higher education was due to my family’s history. My family and I immigrated to the United States from Cambodia in 1981 due to a civil war where poverty, enslavement, torture, education and basic human rights were stripped. I want to help those who seek an education and a better life the same opportunity.

Favorite Color: varying shades of pink, purple, and blue
Favorite Movie: Back to the Future Trilogy
Favorite Food: Pho
Best Part About My Job: connecting with people and learning about their personal, academic, and professional goals
Something You Don't Know About Me: I have black belts in Tae Kwon Do and Kung Fu.
Three Words To Describe Me: a kid at heart, strong-willed, and optimistic

I started working at Goodwin University in May 2017 after graduating with my master's in Social Work from UConn. I have a passion for helping students of all backgrounds achieve their educational goals, as I know firsthand what it is like to be a transfer student and a first generation college student.

Favorite Color: purple
Favorite Food: homemade pasta
Best Part About My Job: helping students achieve their goals alongside my amazing coworkers.
Something You Don’t Know About Me: I have a goofy golden retriever named Cody.
Three Words To Describe Me: caring, patient, and hardworking

I joined the Enrollment Team at Goodwin University in 2016 as the high school admissions officer. I am a first generation college graduate with a bachelor’s degree in Marketing. Working at Goodwin allows me to be a part of a team of like-minded individuals who support the mission of Goodwin University and assist students in realizing their potential, and I love it!

Favorite Color: turquoise
Favorite Movie: Mary Poppins
Favorite Food: pizza
Best Part About My Job: I work with my best friends.
Something You Don’t Know About Me: I am a tap dancer. When I’m not at Goodwin I am teaching dance classes!
Three Words To Describe Me: loyal, corny, and compassionate 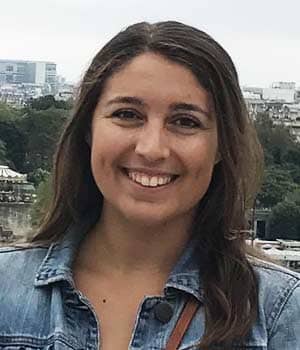 I started in the Goodwin University Admissions Office in November 2018. Before I helped enroll college students, I was a 5th grade teacher. It brings me joy to help our students accomplish their goals and enroll into college. In my spare time you can find me studying astrology, shopping at Trader Joe's, and travelling to new places. 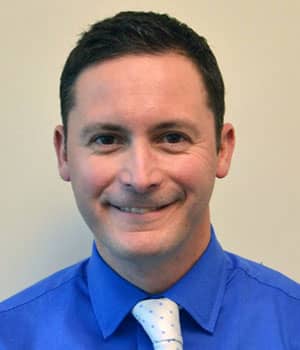 I have been with Goodwin University in the Admissions Department since 2002. The spirit of the Goodwin community and the students the University serves are the biggest reasons why I find Goodwin to be such a big part of my life.

I grew up in Longmeadow, Massachusetts and graduated from Providence College in 1996. I started interning for a local morning radio show shortly after graduation. I became a producer of two morning shows at Radio 104 in Hartford. As exciting as it was to prepare a show to make the morning commute a more enjoyable drive for some in the greater Hartford area, after five years, I realized it was time to move on to and find something more rewarding.

I got married in October of 2010 to my wife Jennifer and have a son and daughter. 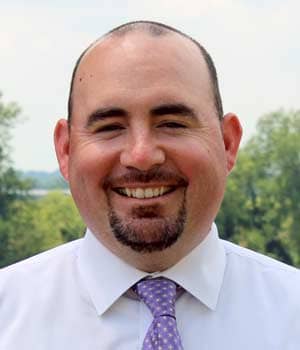 I began working at Goodwin University in May 2004 as an Admissions Officer. In my current role as Director for Admissions, I believe students from all different backgrounds should have the same educational opportunities to pursue their goals and dreams with support and understanding. Additionally, I teach communication courses at the University that provide me a unique perspective of how our students learn and grow as individuals within the Goodwin community. It's an honor and a privilege to play a small role in our students’ incredible successes.

Favorite Color: green
Favorite Movie: Butch Cassidy and the Sundance Kid
Favorite Food: penne a la vodka
Best Part About My Job: helping students of all different backgrounds achieve their educational goals is incredibly rewarding.
Something You Don't Know About Me: I'm a Springfield, MA native so I root for all Boston sports teams!
Three Words To Describe Me: passionate, hardworking, and fun 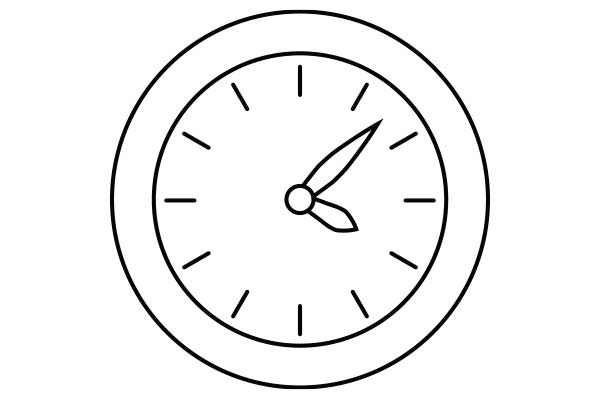 We know you're busy, we’ll make it worth your time.

Share an hour of your day (or evening), and we'll put you on your path to a rewarding career as a registered nurse. 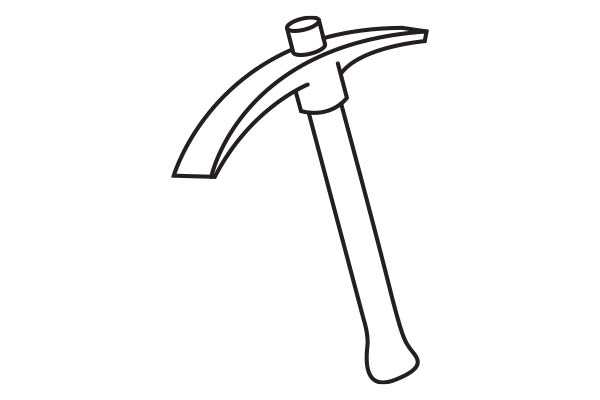 Dig deep into the details that matter.

We'll walk you through our AS Nursing program, including the requirements, scheduling options, financial aid, and more.

There’s no commitment to enroll and no strings attached. You will walk out informed and inspired to take your next step.

A nursing degree can open up new doors for you — one that includes career satisfaction, in-demand career options, and the ability to make a difference in the lives of others.

Ready to get started?

We've got a seat waiting for you at our next RN Info Session.